STANDING WITH GOD & THE UNBORN: Trump, Pence Do It Again 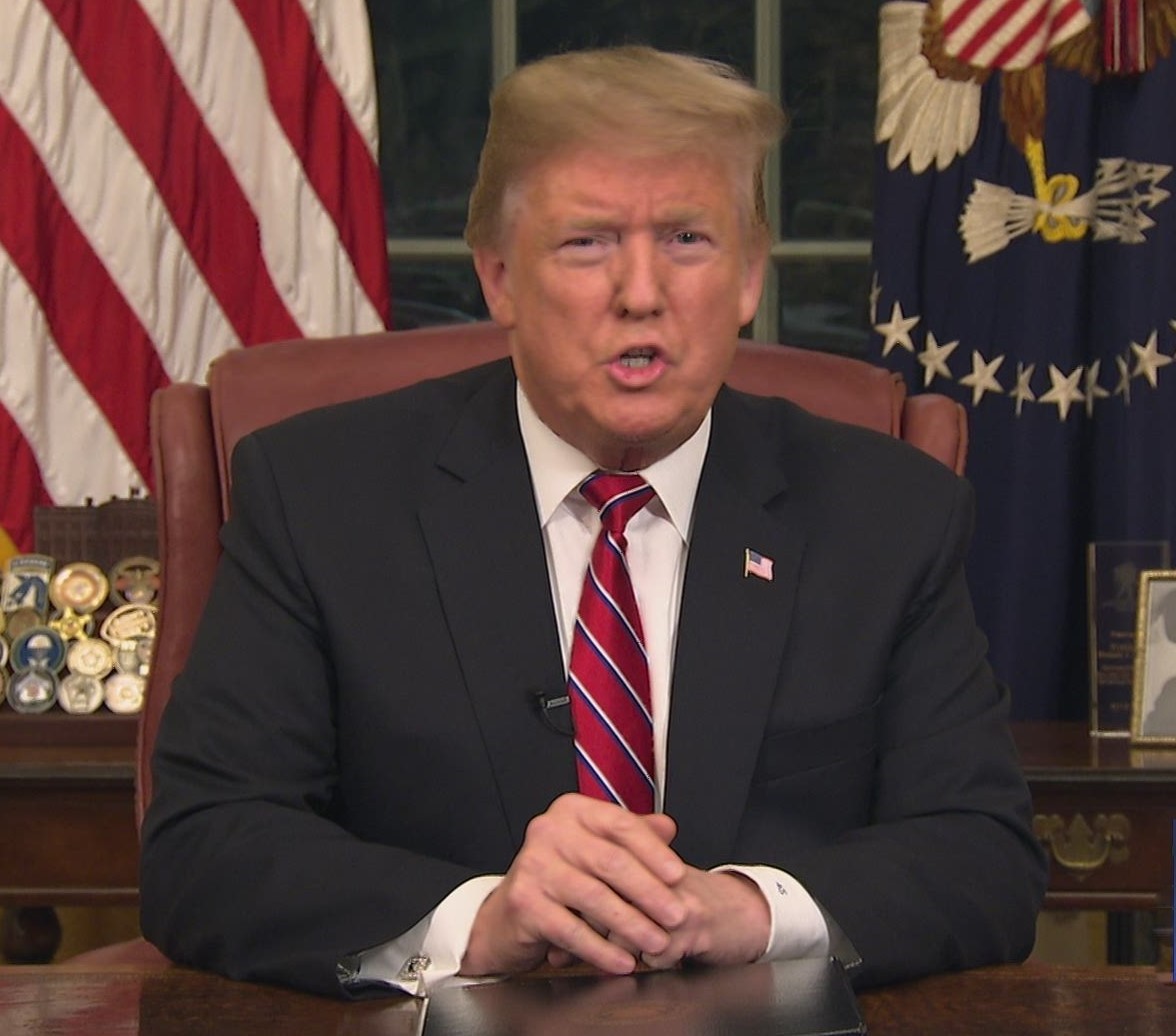 President Trump addressed the 2019 March for Life via live stream

AS THE DEMONS and their Democrat allies beat the war drums against all things true, good and beautiful, let us take a moment to thank God that even today, in 2019—in the wake of so many terrible advances against the Cross, the Family and the Unborn—our children can nevertheless still watch and see the leaders of America stand against most of the rest of the world in defense of what we Christians hold most sacred.

We’ve come to the point now where our President and Vice-President can be vigorously defended just on the basis of who their enemies are and how much they hate God and the unborn.

The enemies of God and Cross—the builders of an anti-Christian New World Order--are using all in their power to crush this administration. Why? Because Trump and Pence weren’t supposed to win, and that they did win is due to the faith and heart of what is left of Christian America. They hate Trump because they hate us and they hate us because they hate Christ.

The day may come when we’ll all look back on these as the good old days when an American president was still willing to stand strong for God’s greatest gift to the world—life itself. Trump's enemies at this point are legion, and they will stop at nothing to destroy him and those who voted for him.

Thank you, President Trump, and may God bless you. 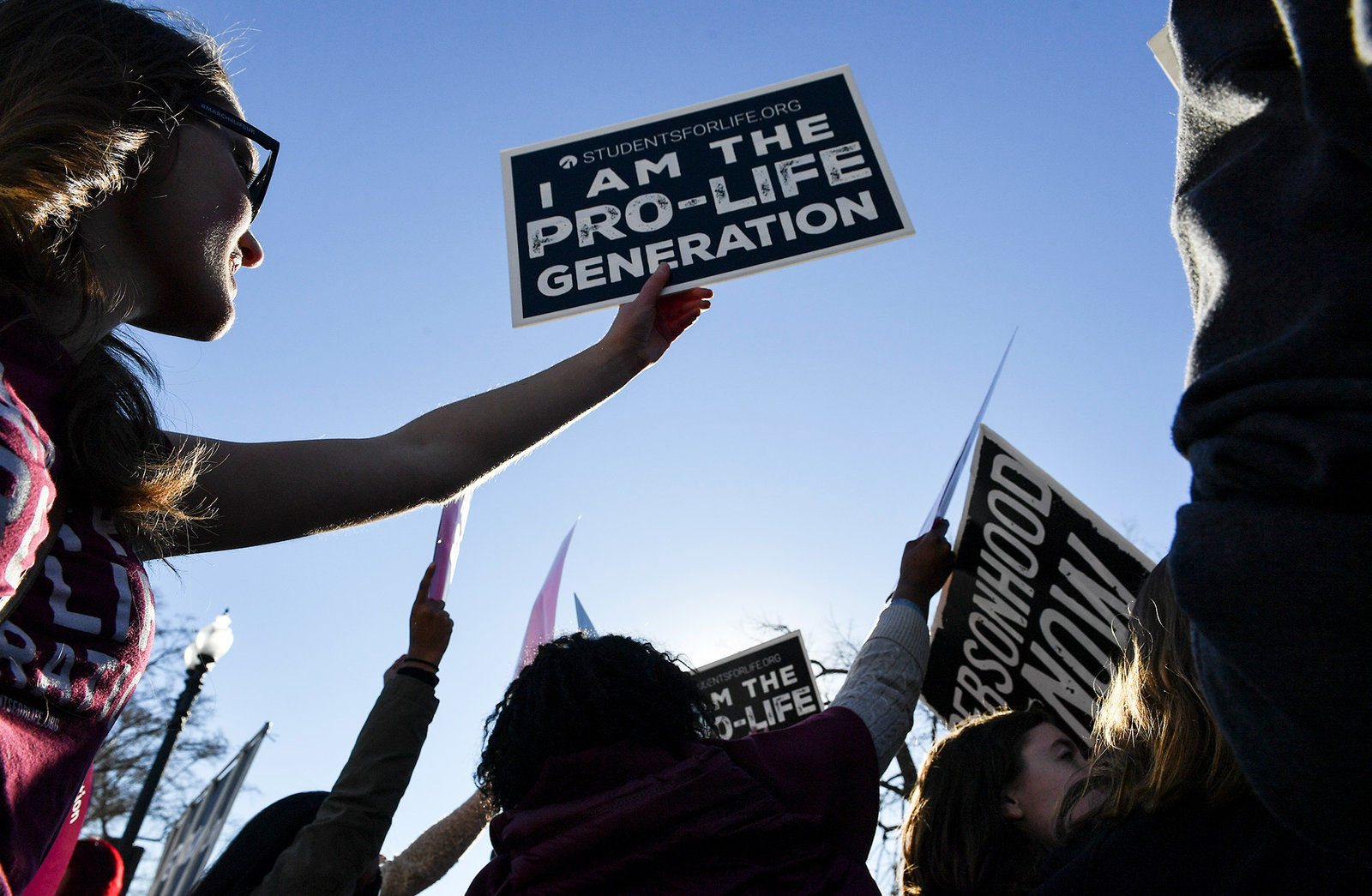 [Comment Guidelines - Click to view]
The Remnant values the comments and input of our visitors. It’s no secret, however, that trolls exist, and trolls can do a lot of damage to a brand. Therefore, our comments are heavily monitored 24/7 by Remnant moderators around the country.  They have been instructed to remove demeaning, hostile, needlessly combative, racist, Christophobic comments, and streams not related to the storyline. Multiple comments from one person under a story are also discouraged. Capitalized sentences or comments will be removed (Internet shouting).
The Remnant comments sections are not designed for frequent personal blogging, on-going debates or theological or other disputes between commenters. Please understand that we pay our writers to defend The Remnant’s editorial positions. We thus acknowledge no moral obligation whatsoever to allow anyone and everyone to try to undermine our editorial policy and create a general nuisance on our website.  Therefore, Remnant moderators reserve the right to edit or remove comments, and comments do not necessarily represent the views of The Remnant.
back to top
Last modified on Friday, January 18, 2019
Tweet