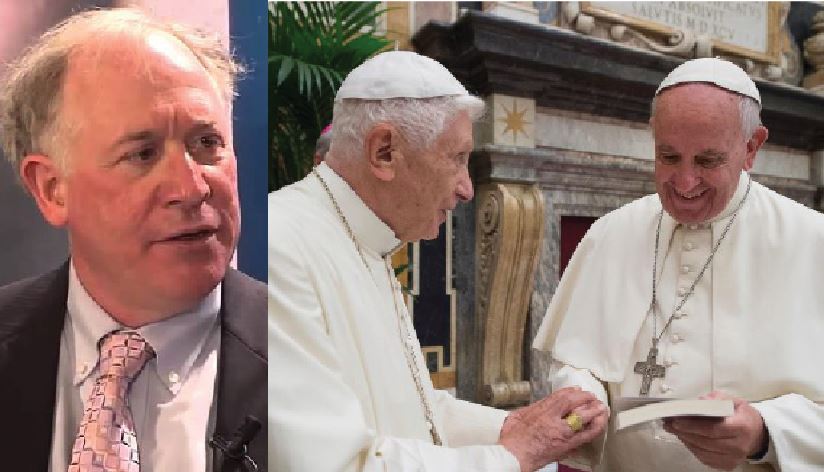 New from RTV's 'The Remnant Underground'...

As LifeSiteNews gets demonetized by Google and Lauren Southern is barred from entering the UK, Michael Matt points out that the SPLC is now working with YouTube to determine whose videos are hateful and whose aren't. Is Remnant TV next?

Then, the Vatican is cold busted by the Associated Press for creating FAKE NEWS to make Francis look good. PROBLEM: what's Pope Benedict's role in all this, and was the late John Vennari right to hold his ground against “Papa Ratzinger the Modernist”?

Plus, Michael makes an urgent call to Cardinal Burke and Bishop Fellay to lead resistance against the Regime of Pope Francis before it’s too late.

[Comment Guidelines - Click to view]
The Remnant values the comments and input of our visitors. It’s no secret, however, that trolls exist, and trolls can do a lot of damage to a brand. Therefore, our comments are heavily monitored 24/7 by Remnant moderators around the country.  They have been instructed to remove demeaning, hostile, needlessly combative, racist, Christophobic comments, and streams not related to the storyline. Multiple comments from one person under a story are also discouraged. Capitalized sentences or comments will be removed (Internet shouting).
The Remnant comments sections are not designed for frequent personal blogging, on-going debates or theological or other disputes between commenters. Please understand that we pay our writers to defend The Remnant’s editorial positions. We thus acknowledge no moral obligation whatsoever to allow anyone and everyone to try to undermine our editorial policy and create a general nuisance on our website.  Therefore, Remnant moderators reserve the right to edit or remove comments, and comments do not necessarily represent the views of The Remnant.
back to top
Tweet
More in this category: « More Fake News from the Vatican, “the Pope in the Attic,” and the End of the Line for Neo-Catholicism The Feast of St. Joseph »